Nakai's F# Loon flute displayed at the Musical Instrument Museum in Phoenix.  One of the first flutes I made for him in 1987. 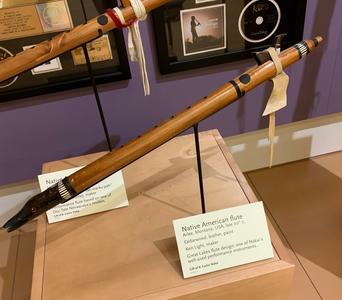 ​​​​​Ken's imagination was captured in the early 1980s by the song of a traditional Native American flute, and he has continued on a lifelong journey to share with others his fascination with this wonderful instrument and its music.  As a flutemaker, his designs, detailed artisanship and artistic style are always striving for authenticity, instrumental performance, and flawless craftsmanship.  A pioneer in the rebirth of a nearly lost musical tradition,  Ken's work has played a significant role in its modern renaissance.

His early flute designs and introduction of traditional tunings in the mid-eighties has served as a template and inspiration for many of today's most notable artists and flute-makers. Ken has personally sent out over 8000 instruments into the world, which has helped seed a thriving North American and international community of Native American style flutists. As a dedicated teacher and a lifelong educator, Ken created the first educational programs focused specifically on the NA flute and many of the household names in the flute community are former students and workshop participants.  Ken's educational and artistic collaboration with celebrated musician and multi-talented educator R.Carlos Nakai began in 1987 and has resulted in not only Gold and now Platinum recordings, but also educational projects such as RNAF and INAFA, and now to the first non-profit educational foundation devoted entirely to the flute tradition of North America, formerly The Renaissance of the North American Flute Foundation, now renamed as The FluteTree Foundation, www.flutetree.org

Produced in 2011 as a student project by John Crepeau,  back from deployment in Afghanistan and working on a degree in video-jounalism. 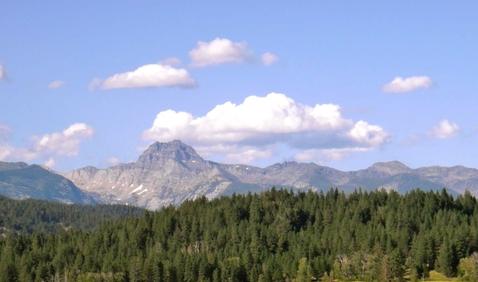 In 2​012 Ken was inducted into the Montana Circle of American Masters in Visual Folk and Traditional Arts, a program of the Montana Arts Council and National Endowment for the Arts:  ​"In recognition of artistic excellence in a body of work and contribution to the preservation of the state's cultural heritage."  His instruments are displayed in both the Grammy Museum and in the Musical Instrument Museum in Phoenix.

Ken is a veteran of the Cold War in Europe and served as a missile technician and firing crew chief.  He later became a high school science teacher in both public schools and in the tribal high schools on the Rocky Boy and Flathead reservations. Ken holds a B.A. in Biology from Whitman College and an M.S. in Environmental Studies from the University of Montana.

Ken is now retired from a 25 year career as a first responder, firefighter and EMT for the Arlee Volunteer Fire Department.  Ken is a father and grandfather, and with his wife and artistic partner, Anja aka Penny lives and works from the wooded top of an ancient glacial moraine in the Rockies of Western Montana they have named "Amon Olorin",  hill of dreams. 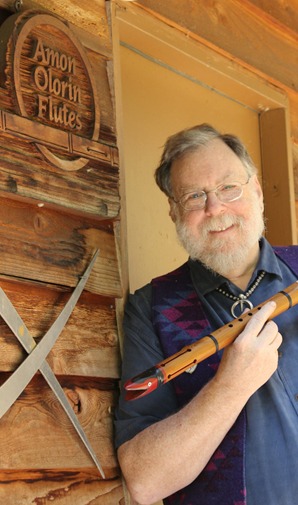